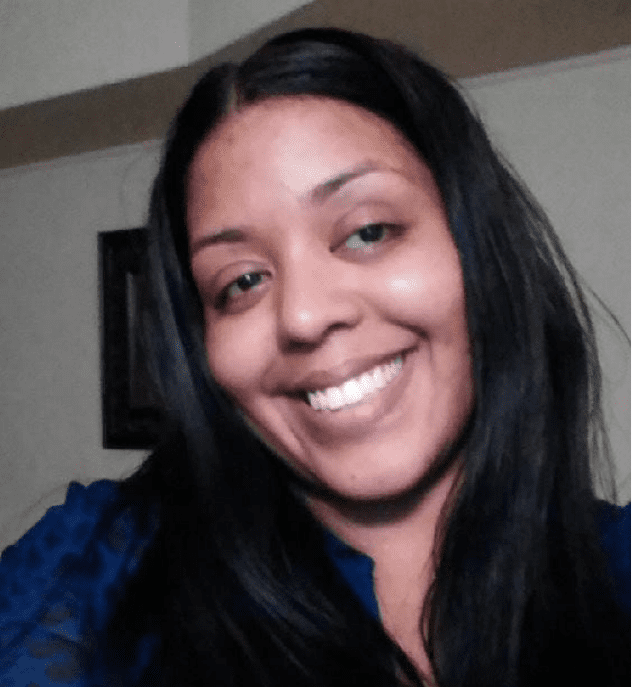 “AM I READING THIS CORRECTLY?” THE JUDGE SAID as he reviewed the charges against me. “Miss Munoz is being accused of stealing a sonogram machine?”

I didn’t know whether to laugh or scream. I hadn’t yet heard the charges against me, ones that had me turning myself in to police, getting a mug shot and being put in a jail cell. Suddenly I was on the verge of losing my freedom. I shook my head slowly while standing before the judge recalling the moment that I agreed to work in the Family Planning wing of a Washington, DC women’s clinic. It was one of the worst decisions of my life.

I didn’t know whether to laugh or scream. I hadn’t yet heard the charges against me, ones that had me turning myself in to police, getting a mug shot and being put in a jail cell. Suddenly I was on the verge of losing my freedom. I shook my head slowly while standing before the judge recalling the moment that I agreed to work in the Family Planning wing of a Washington, DC women’s clinic. It was one of the worst decisions of my life.

I should have seen it coming. Just 11 months earlier I walked into the clinic for my first day on the job feeling good about my qualifications and the contribution I would make. I found I was hired along with three other new employees—kids—who would basically be doing what I would. There was a 19-year-old girl straight out of high school, another who had just left a cell phone store, and another girl whose previous job was working at a shoe store. I was a certified medical assistant ready to give quality care. Did I get stuck in the wrong group?

Before we could even tour the facility, we signed enough non-disclosure agreements to render our fingers useless. We were then trained on how to avoid the people praying out front; the ‘protestors’.

Talk to no one.

Wear hoodies and hair over our faces.

Do not talk to the press.

Don’t expect IDs with pictures on them.

Of course, the pro-life advocates were out in full nearly every day, all the way from the public transit station to the clinic’s front door. It didn’t take long for them to figure out where I worked. In fact, one saw me entering the clinic, ran up and placed a card in my hand. “Quit this job. We’ll help you,” she said quickly. I hurried in. I kept her card.

We were patted down before entering the clinic to protect against cameras, recording devices and wires. Those of us who would be working the Maryland branch from time to time, were taught that when an underaged girl came in with enough money to pay but without a parent, we were to say, “Gee, it’s too bad that you didn’t go to the Washington D.C. branch where they can take you at your age. Unfortunately, we can’t take you here.”

All the secrecy and dishonesty were alarming. But I figured there must have been good reason so many precautions had to be taken. And so, at the request of the clinic, I taught my young fellow co-workers to do basic medical tasks, like how to take blood pressure and how to draw blood. What would the clinic have done if I didn’t know how?

Initially I was assigned to counsel the ladies that came in, thinking that I could recommend waiting to those I didn’t feel were ready to go through with an abortion procedure. That was until my supervisor stopped me cold in my tracks. “Stop that, Sarita. Just send them on through,” she said. The counseling, I was able to surmise, was to them that we cared. We didn’t.

When they made me go into the POC room to take the aborted fetus parts and reassemble them so they could all be accounted for (called “putting the puzzle pieces together”), I began to have nightmares and spent my days dealing with the depression that comes with feeling like I was bad inside. Some babies that had been destroyed had fingernails, eyelashes and genitals. They were the loveless, discarded, tiny parts of a human that I had to gather and make into a baby—something that should be reserved for God. But I must have hidden my horror well. They told me I would soon be trained to do sonograms. The current sonographer had gotten on their bad side asking too many questions. “Are you sure I’m supposed to be doing this?” “If something goes wrong, won’t I be held liable?” “Doesn’t the baby look much larger on the tray than it did in the sonogram? Isn’t that going to be a problem?”

So, as they had her train me, I found out that she, herself, only had two weeks of training. It was the exact amount of training she was able to give me before my supervisor stuck a bogus certificate in my hand and told me I was now ready to start giving sonograms to actual patients. How was this possible? A sonogram certification at the university required two years of instruction and a state test.

Then it dawned on me. They didn’t care about the safety of the baby because it was going to die anyway. They even told me to manipulate the sonogram of a 24-week old fetus to look 18 weeks with some creative digital shading. They wanted me to commit fraud.

I looked at the smiling and preening senior-level managers and felt ill. They projected such an air of caring. But they were running an organization shrouded in lies. They were getting rich while forcing their underqualified  employees to work in blood and step way over the moral line.

It made me sick, literally. I developed a dry cough that wouldn’t go away and as the days passed, it turned into a debilitating hack that sometimes had me unable to walk across the room without having to hold onto something. I was losing it one day, nearly doubled over, red-faced and coughing up a lung, when my supervisor tapped her foot and said coldly, “When is this going to be over, Sarita? We’ve got ladies to see.”

That is when it became clear the focus of the clinic had come off the rails. They weren’t there to care for anybody. They just wanted what they wanted and had lost their humanity along the way. A subordinate like me, holding up production, was expendable.

I walked out with the intention of never going back. When I got home, I looked for the card the protester stuck in my hand. Immediately AND THEN THERE WERE NONE came alongside to talk to me like a good person who happened to be caught up in a bad thing and offer me prayer.

I was going to need it.

While in the hospital with pneumonia for over a month, I got a call from a friend saying that the police had been looking for me with a warrant for my arrest.

Not wanting a raid on my house, I turned myself in thinking it had to be a mistake. They took me into custody, stood me in front of a height board to take my picture, then locked me in a cell for the night. The ridiculous charge of theft against me for stealing a huge sonogram machine was dropped, but the damage had been done. Anyone who performs my background check will see a mug shot, a report of my arrest, and the restraining order the clinic took out against me.

All it cost me was my good reputation, my viability for future employment, and $1500 for a lawyer to file a couple of papers. The crime bosses at the clinic had taken down their man.

For the next four years I couldn’t find a job. Many employers expressed interest, but just until they found out what was on my record. Those were desperate and depressing times. But Nichola and the team at AND THEN THERE WERE NONE were with me every step, caring for my cares, ushering me into the healing and forgiveness found in Jesus, offering me financial support to get me over the hump and protect myself against the clinic, and sit with me and pray, pray, and pray.

Today, four years later, I am employed and love my job. God has taken my bad decision, redeemed it and given me back my joy. And he used a lovely band of sisters who never wanted anything from me to do it.