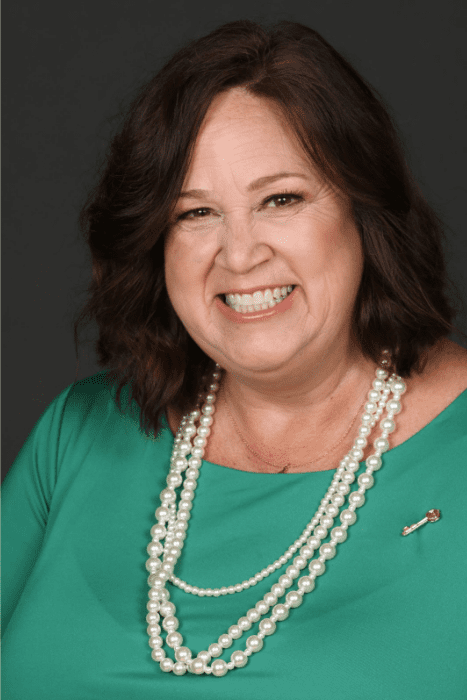 IN A RATHER ODD ATTEMPT TO ASSUAGE THE ACHE IN MY OWN HEART for having an abortion, I applied for and was given a job at the very same abortion clinic where I had my procedure. The best I can do to make sense of it is— I think I thought that if I helped women get abortions, it would somehow help give mine purpose, to help women maintain control of their own bodies—which I was deeply passionate, nearly militant, about. Screw Rush Limbaugh and his feminazi nonsense.

On my first day in the procedure room, I was at eye level to an abortion procedure, handing the abortion doctor his instruments and turning on the suction. I remember there being more blood than I had anticipated, and the sound of the suction seemed to grow louder. When I got home, I spent most of the night convinced that there was still blood on my hands and washed them until they were red and raw. For someone so resolute about being pro-choice, it surprised me that it had gotten to me so badly.

On my first day in the procedure room, I was at eye level to an abortion procedure, handing the abortion doctor his instruments and turning on the suction. I remember there being more blood than I had anticipated, and the sound of the suction seemed to grow louder. When I got home, I spent most of the night convinced that there was still blood on my hands and washed them until they were red and raw. For someone so resolute about being pro-choice, it surprised me that it had gotten to me so badly.

As the days wore on, however, the abortions seemed to get easier to accept. It started slow but soon I got into the rhythm of it and the pain of it started to subside. I did notice one trick that helped me—to hurry up and get the next girl into the room as fast as I could. The quicker they got in the procedure room the less time I had to notice what might be going on in my heart.

Before I knew it, I became like my coworkers emotionally. Pushed forward by management to move ever faster to get the girls in and out, like a revolving door, along with all the other administrative duties we had to do, I no longer really gave the patient much thought. That is not to say that I wouldn’t care if they lived or died—of course, I would. But the care that we, the staff, exuded was an act. It was our schtick, a façade, a manipulation of the women there. They believed we cared about their emotional wellbeing, but that was simply not true. Here is the real story— More abortions equal more money for the company, which equals more job security for us. That is it. To care is to waste time. If any of us ever did grow a conscience, management would probably crush it.

I remember the time a young girl, 12 years old, was on the table and the doctor had placed a speculum inside. It was really hurting her. Suddenly, she pushed against the stirrups and flung herself off the table, ran out the door and down the hall screaming, speculum still in place and blood spilling from her. Immediately our director wanted her caught so she wouldn’t scare the other women there. When we did settle her down, we sent her to a nearby hospital. But—we were instructed not to follow up on her; too much attention might come our way. Both reactions seemed logical, but what didn’t seem logical was that a little girl in our care who had a traumatic experience was ignorable; cut-off-able. We really had no compassion for her, just ourselves. We just couldn’t risk disturbing our money-flow.

The end for me began on the day a priest, who was a regular protestor outside our clinic, broke the law by stepping off the sidewalk and advancing toward our building— something he knew was a no-no. Our director called the cops, which led to an arrest and suddenly there were crowds and press and ultimately court cases and more. The problem was that nobody wanted to be the face of the incident and I, the hardened pro-choicer that I was, decided that I would stand up and sign the arrest papers, attend the court proceedings, and talk to the press.

Suddenly there was a shift at the clinic; my coworkers started to pull away and shun me. I’m not sure if they didn’t like that I had a bit of fame over the whole ordeal, or because most abortion clinics shy away from all light, but they seemed to see me as a threat. I became persona non grata. I was not talked to nor invited to get-togethers happening right under my nose.

Finally, I had had enough and resigned.

Some years later, after 9/11, I was scared and despondent. I decided to seek spiritual help by going back to church, a place where I had grown up but had not included in my life in many years. In time, the Word of God spoke to me and I found myself wanting Jesus in my heart with great desperation. Oh, how his death on the cross spoke to me and told my story! I was a lost soul in need of a Savior.

With my new faith in Jesus, I began making great Christian friendships and so began a new life of lengthy conversations about real things, the most real I had ever known, such as having a personal relationship with God Almighty through his Son, Jesus.

That is when I found myself with a deep need to tell my story, to get the past off my chest. I had seen too much and contributed to too many deaths. I needed to be purged of it. It was through a confession to my friend that it was suggested to me that I seek outside help, which ultimately led me to Abby Johnson of And Then There Were None. I’ll never forget— And Then There Were None greeted me with an invitation to a healing retreat. It was a hopeful moment.

Arriving at the retreat was a little like walking into an apartment alone to find that a surprise birthday party awaits you. It just never occurred to me that I could be surrounded by so many loving faces who welcomed me and who were just like me. These were ladies who had been in the abortion industry and had lived my life. Now they wanted to join in with others to find relief from the horrors and I was invited to do the same. Suddenly I was a part of a tribe.

But that was just the beginning. And Then There Were None tended to every need, treating me not so much as a woman in a temporary crisis but a woman who had entered their permanent embrace. They have done everything from helping me find employment to holding me up in prayer and, even today, all these years later, they continue to provide licensed counseling with their therapist, Dr. Amanda Willie, regarding life decisions.  All of this, for someone who had contributed to a very bad thing and who could never benefit them in any way.

The grace that I have been shown by And Then There Were None is still something that is hard for me to believe. My hope now is that every abortion worker will take them up on it and find the peace their heart longs for.

For any worker reading this—You have seen and experienced a lot. You weren’t built to experience that kind of trauma. Please reach out for help. In the shedding of my pro-choice stance, something that would have been unthinkable a few years prior, I would have thought it would be horrifying. But all it did was bring about extraordinary peace to my soul, as if I had been holding an inflated ball of lies under the water my entire life. I finally feel free. You can be too.