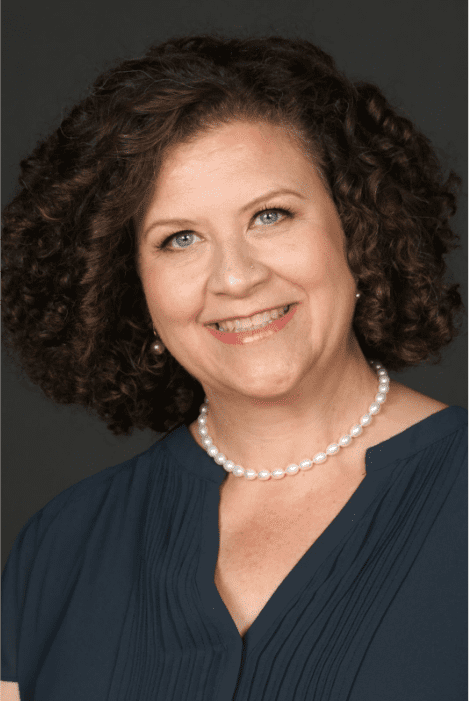 WHEN THE HIRING MANAGER AT THE GYN CLINIC SLID THE PIECE OF PAPER IN FRONT OF ME suggesting what might be my starting salary, my eyes nearly fell out.

They’re going to pay me how much?

I had been a nursing student studying to get into Midwifery school, but when I started getting discouraging comments from faculty that achieving my goal would take way longer than I thought without the necessary experience, I panicked. The day I saw an ad for the position at the GYN clinic, I jumped at it. That’s what landed me in front of the hiring manager feeling my pulse surge at the thought of getting paid so much.

I had been a nursing student studying to get into Midwifery school, but when I started getting discouraging comments from faculty that achieving my goal would take way longer than I thought without the necessary experience, I panicked. The day I saw an ad for the position at the GYN clinic, I jumped at it. That’s what landed me in front of the hiring manager feeling my pulse surge at the thought of getting paid so much.

“That rate will be just fine,” I said trying not to sound overly excited.

“One last question,” she continued. “Are you OK with abortions?”

Not really, was the answer that came to mind. But truth was, I was smack dab in the middle of the most rebellious period of my life. I was doing many things I knew were wrong, and found myself pulling away from my Christian, pro-life parents. “I’m good with it,” I replied in a moment of screw-you-mom-and-dad. I was making a stand.

On the job, the management and staff treated me like I was a nurse, even without a degree, and I was thrilled. There was just one problem. Whenever I was asked to work the “dirty room” where the instruments were cleaned and the aborted fetuses were examined and packaged, it left me feeling rattled. Dealing with the women was work I could sink my teeth into, but handling the aborted fetuses took something from me. I kept waiting to get used to it. It never came.

One day, I heard we’d soon be able to offer RU46 and I was thrilled. Offering women a pill to facilitate an abortion at home would allow me a chance to silence that annoying rap on my conscience.

When RU46 arrived, I began sending patients home with it and felt relieved to be out of the line of fire. I gave them instructions plus warnings of extreme pain and bleeding along with my number to call in case of an emergency—I wanted to be there for them, and was, even though their terrified screams and bitter crying ate away at me.

The years that I offered RU46 were piling up, which meant the number of abortions was too. When I stopped to tally the abortions that I was responsible for, the number was staggering. It was thousands upon thousands. I looked away, but knew I was going to have to deal with it one day.

One afternoon, after a misunderstanding at the office, I was fired. What would I do for a living now?

With bills piling up, I took a job at another women’s facility, which meant I was back in the abortion business. But this time there was a twist. I was pregnant. It wasn’t long before the way I felt about the baby inside of me simply didn’t agree with what I was doing. It was like my

body was rejecting my environment at the cellular level. There, right in the middle of a workday, I suddenly grabbed my belongings and walked out. I never went back. I had hit my breaking point. I had seen and done too much.

With my heart dragging I went to church to seek absolution; to rid myself of feeling like I was always outrunning a large wave of guilt. If I let it, it would take me down and drag me under, and I wasn’t sure I would ever get back.

I was glad to be at church even though carrying my terrible secret—one I was willing to die with—was harder than I imagined. It forced me away from groups and to seek healing on my own. And so I read my Bible but felt distant from it. I tried to sink the scriptures deep enough to let me out from under the guilt—but it wasn’t working. God, why can’t your words reach me?

One day, a lady from my church alerted me to a job at a pregnancy center. I jumped for joy. I had to get it. If I was able to bring babies into the world, it could reverse my former life. It was my only hope.

I was hired but as I walked in on the first day, landmines and triggers everywhere. If I had suffered with guilt before, it was nothing compared to being in a positive environment with a secret that I suspected would make each person there fall back in horror. The guilt fell on me like six feet of earth. I could barely move. Depression and PTSD followed.

Desperate, I reached out to God and pleaded him to touch me. Your forgiveness is for people like me, isn’t it, Lord? Why are you so silent?

My soul felt like it had the flu. I burned the midnight oil one night trying to locate somebody, anybody, who could offer me a word or deed that could save me. Suddenly, like a ray of hope from my screen, I saw these words: AND THEN THERE WERE NONE. I dialed the number. A loving voice on the other end greeted me as if expecting my call. “Why don’t you come to one of our healing retreats?” Abby offered.

“A healing retreat,” I said to myself as I let the words roll around my mind. They felt so good.

The retreat was beautiful, profound and lifechanging even as it brought up every difficult emotion buried deep inside. I smiled broadly and wept bitterly. But the best part was that I no longer had a secret. I was in the presence of women who had walked my road and knew every twist and turn of my journey. The lack of judgment was our sisterhood.

In their arms and loving expressions, healing began. It certainly wasn’t right away, nor was it after one retreat. It took several, and the journey was long. But the grace of God that I had been seeking, by the precious work of Jesus on the cross, came alive to me in the embraces of His people. I have not forgotten all that I did—I honestly don’t think I am supposed to. But something greater has happened. God has given purpose to my past that I now use in my new job: as a manager of an abortion pill reversal hotline.

When I thought God was silent and unforgiving, he was profoundly forgiving and directing me into his arms all along, offering me a brand new life. A brand new life. It’s true. It’s really true.