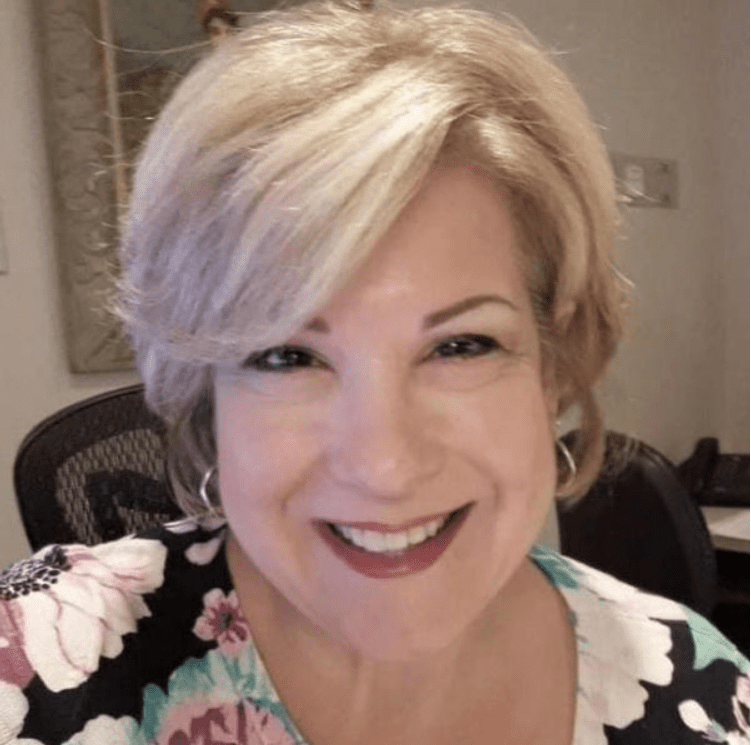 I remember the dirty street corner in New York City very well on that cold November day in 1973, and the feeling of being scared for what I was about to do. My 17-year-old boyfriend and his buddy had picked me up early in the morning at the house of a girlfriend I stayed with the night before, and we crossed state lines from Connecticut to the city where they dropped me off down the street from the facility, the place where I would go and “take care of our problem.” I was 15.

When it was over, my problem was gone in a sense, but was really just beginning. As a young girl interested in having boyfriends, I felt shame and extreme obligation to confess my abortion to any boy with whom a romance seemed to be starting. I would have liked to let it go, but I just couldn’t. And once I told them, they couldn’t, either. There were a lot of calls I thought I would get that never came.

When it was over, my problem was gone in a sense, but was really just beginning. As a young girl interested in having boyfriends, I felt shame and extreme obligation to confess my abortion to any boy with whom a romance seemed to be starting. I would have liked to let it go, but I just couldn’t. And once I told them, they couldn’t, either. There were a lot of calls I thought I would get that never came.

But when I met a cute boy named Ken and told him, he just threw me a set of shrugged shoulders and told me it didn’t matter. Finally, I thought, someone who accepts me for being me. I’m holding onto this one.

I married Ken at the age of 19 without giving it a second thought that the constant beer in his hand was something I should have taken particular notice of. Ken’s addiction was a force right away. A neighbor sensed my troubled heart and invited me to her ladies’ coffee & Bible study where they presented the gospel to me. I was intrigued. My church upbringing gave me the impression that I was going to hell for what I had done, but the gospel she ascribed to said I could be forgiven. I made a decision for Christ that day and started to attend church.

But when Ken and I divorced, the pastor shamed me for giving up on my marriage. In total “screw it” fashion, I left the church, got involved with a married man, and took a job at a bar. But it wasn’t just any bar. It was a time when organized crime was rampant in Connecticut, especially in the Italian neighborhoods of Bridgeport. This particular bar was a real wise guy beehive, with goombahs walking in and out like a casting call for a Scorsese film. Only this was the real deal: a serious criminal enterprise, with a bar as the front business for the flow of cocaine going out behind the scenes and money being passed in envelopes. The violence and criminal activity I saw in that place would make the average person wilt in horror, but by then I valued life so little that I didn’t care. I was doing cocaine and partying like crazy, carrying on with abandon. Soon they started giving me a hard time about the latest drug-addict boyfriend I was dating and wanted him gone. Someone like him attracted eyes they didn’t want, so they fired me. I guess they did me a favor by handling it the way they did. My dad had hired an old friend named Arnie, a wise guy, to keep an eye on me, and when he overstepped his bounds with the mob, he was found in his car with a bullet in his stomach.

Out of work at age 23 and in need of income, I took a job at a women’s clinic cleaning the instruments after abortions, rationalizing that by helping women in need of abortions, it would help me as well—it might relieve my conscience and allow me to justify my own abortion. Little by little, my responsibilities expanded to assisting the doctors with abortions and eventually piecing second trimester babies together. It was hard on the heart and psyche, for sure, but I was solidly pro-choice, believing it had to be safe and legal, so I was all in. That was until one day when things began to change.

The doctor and our nurse were in the procedure room performing an abortion on a young woman when, to their surprise, membranes were ruptured and amniotic fluid began cascading down to the floor. The nurse, who believed they were performing a first trimester abortion, suddenly realized the baby was much larger and instantly panicked. I was called into the room to replace her, and when I did, I stepped into a chaotic scene. Suddenly the doctor pulled out a baby’s arm from the birth canal, by itself, separated from the body. It sent a chill through me. He called for the anesthesiologist to rush in and put her under, and then yelled at me to get behind him and brace his back so he wouldn’t fall off his stool as he began to pull on the baby with forceps. When her dismembered body was being taken out piece by piece, I had the perfect view to the kill. How I wish I hadn’t. It was a little girl, with chub in her cheeks and a full head of hair. When the baby’s foot was measured, it was consistent with 25 weeks gestation.

When it was all over, she wouldn’t leave me. I couldn’t get the baby girl off my mind. Days turned into weeks, months, and years, and still she was with me. Her little face, and the whole event, was frozen in time in my memory. She was just trying to live and there we were, working together to deny her life. “Could I have done anything to save her?” I began to ask myself. Thirty years passed and still she owned a painful place in my mind. I tried to pray her away. Nothing touched the pain.

I had joined a church by then and had rededicated my life to Christ, becoming solidly pro-life. Kirk Cameron spoke for an event at our church and upon meeting him I told him a bit of my story. “You should meet Abby Johnson,” he suggested, sensing that my heart was carrying a tremendous amount of guilt. Soon I was at another event where Abby was a speaker. I wrote her a note shortly after and she suggested I come to the healing retreats given by her organization, AND THEN THERE WERE NONE, which I was eager to do. After all I had seen and done, the idea of healing sounded so good to me. I was tired of my experiences having control over me, holding me way, way down, and telling me there was a reason I never had kids, like a message stuck on loop: I was being punished.

The retreats were hard, exhausting, joyous, and beautiful. I felt I was understood for the first time in my life; I felt my shoulders rise like they hadn’t in so long. Thirty-five years of guilt is a lot to carry. The entire weekend was life-saving in many ways, but there are moments that stand out. We were asked to take a piece of paper and write a letter to someone we had hurt. I knew immediately who I would write to. “Dear Baby Girl,” I wrote. Finally, it was a chance to look her in her eyes and tell her I was there in that room, and that I was so sorry that I didn’t do more to save her life. It broke me, but it also began to heal me.

The retreat gave me the strength to tell my mother about my own abortion, and in so doing, gave me the strength to be able to share my story with everyone. And this is my story: Jesus forgives people like me; people who might’ve done the worst things imaginable, whose hands are full of blood, and who think they are untouchable by being too sinful. But the reach of Jesus is long. He heals a broken soul and offers a second chance. And when one enters into the presence of others who have shared your experience, and you seek God and his forgiveness together, miracles happen.

POSTSCRIPT 1: Twenty-eight years ago, Margie made a commitment to save as many babies as she helped terminate. Today, she is attempting to do just that. She is a nurse and ultrasound operator for Care Net Pregnancy Services of the Treasure Coast, Florida, and serves on the Board of Directors.