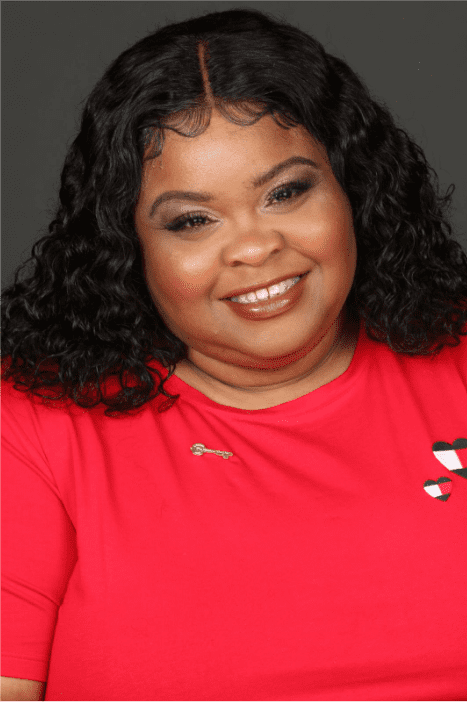 I KNEW SOMETHING WAS WRONG the very first moment of my first day.

I had a wonderful job as a nurse in Jackson, Louisiana, when I received a call from a friend who worked at an abortion clinic in Baton Rouge. She told me they needed a registered nurse—and that I would be perfect for it. I liked the idea of being there for women in need, so I interviewed and took the job. What I didn’t expect, however, was what was waiting for me as I drove into the parking lot of the clinic on day one. Protesters were out in full strength, stepping in the way of my car, knocking on my window, slapping my hood, waving signs, and yelling ugly things—at me. It was personal. ‘BABY KILLER! FIND ANOTHER JOB! MAY GOD HAVE MERCY ON YOUR SOUL! ABORTION IS MURDER!’

“What is all this?” I said to myself, shaken. I was simply taking a job to offer care to ladies who may have been raped and suddenly I had entered a war zone where I was the target. Just then a woman ran out of the clinic like a soldier running from a helicopter under fire. She met me at my car. She was my escort. “Good morning,” she said sternly. “Just walk briskly behind me and keep your eyes forward. Don’t let them get to you.”

“What is all this?” I said to myself, shaken. I was simply taking a job to offer care to ladies who may have been raped and suddenly I had entered a war zone where I was the target. Just then a woman ran out of the clinic like a soldier running from a helicopter under fire. She met me at my car. She was my escort. “Good morning,” she said sternly. “Just walk briskly behind me and keep your eyes forward. Don’t let them get to you.”

I wasn’t long in my new job before I grew to have an acute understanding of the emotional toll the abortions took on the women. When a woman is having an abortion, what is going on in her heart tends to find a way out. Their constant expressions range from devastation to fear to confession, deep guilt and panic. I had never been the recipient of so much soul-letting before. My previous work as a nurse was more instructive for healing and recovery. This work, by contrast, put me in a new role. Along with holding their hand, taking vital signs and other conventional procedures, I was also part confessor and counselor, listening to deep, deep things. Their futures were on the line, their decisions of their pasts haunted them, their relationships and reputations hung in the balance.

Of course, what happened in the exam room were things that don’t fit easily inside a person’s conscience. I saw things that made my soul flinch. I kept my eyes open and gave the ladies the strength of my steady hand, but inside I was shuddering. The baby who came out still breathing that we had to leave in a pan to die alone comes to mind. I wasn’t sure how, as a nurse, I ended up in that position—standing idly by watching the innocent die. It was rare that I would go home and not break into tears at some point during the evening.

That is why, with so many weighty things going on around me, the very matters of life and death, that it suddenly struck me what kind of environment I was in. I had assumed we were there for the women. But like a picture that suddenly comes into focus, I realized that the executives of the clinic never really crossed over into that kind of thinking. I saw a callousness toward the young ladies that was breathtaking. The executives didn’t care for them—only what they had. Largely young and of low income, they were nothing more than objects from which to pull as much money as possible. The clinic even instituted policies that actually tricked the young ladies, as they preyed on their fears, into buying services they did not need.

I couldn’t take it. Not only were these girls in a heap of emotional trouble, they were about to go broke or in debt to feed the clinic’s greed. I felt myself start to stiffen.

Then there came a period when they were forcing me to administer narcotics that, if I were caught, would jeopardize my nursing license. They were proving to be more unscrupulous every day. That is when I started to speak up and push back and they did not like that one bit. I had become a problem.

On the day I was fired, I was a jumble of emotions. At the same time, I was happy to not have to be a part of the cold inner workings of the clinic, I was devastated at how they let me go, and I was overcome with fear that I had just lost my income. What would I do now? I left a good job for this! Stepping outside the clinic to leave for the last time, the security guard saw the anguish in my face and came over to inquire. As I cried in his embrace, a man, one of the protestors, of all people, approached and handed me a card. “God can take care of this,” he said.

Later that week, as I was looking for work, I remembered the protester and the card he gave me. When I found it, I looked at the number on the back: AND THEN THERE WERE NONE. When I called, Kris, the client intake manager, answered the phone and listened to me cry and express my anger and horror at what was done to those babies, and to the ladies. Of course, she addressed all of my spiritual needs, even inviting me to a healing retreat, which was life-changing. But she also did something else: she sent me financial help. I couldn’t believe it. I was raising daughters at home and was scared. AND THEN THERE WERE NONE was essentially taking me into their tribe.

The team at And Then There Were None sustained me until I got a new job, and they ushered me to a spiritual place where I feel forgiven by God for what I was a part of. I couldn’t ask for anything more.

“God can take care of this,” the man said. He certainly did.